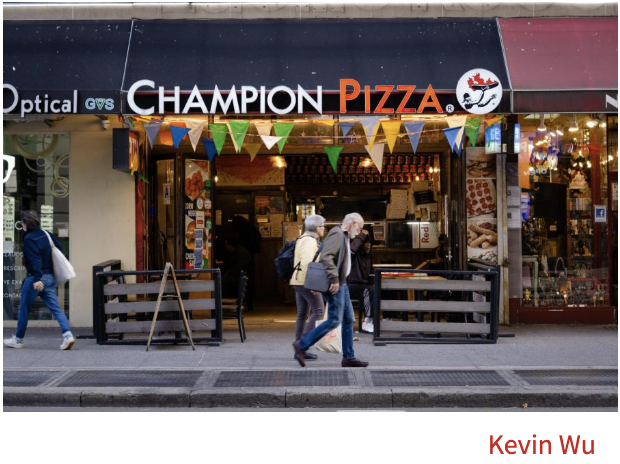 Champion Pizza’s founder Hakki Akdeniz serves the homeless by donating money and boxes of pizza. October is National Pizza Month, and no one loves pizza as much as Hakki Akdeniz, founder of Champion Pizza. For him, pizza is more than a meal — it is his passion and his way of giving back to his community. “All […] 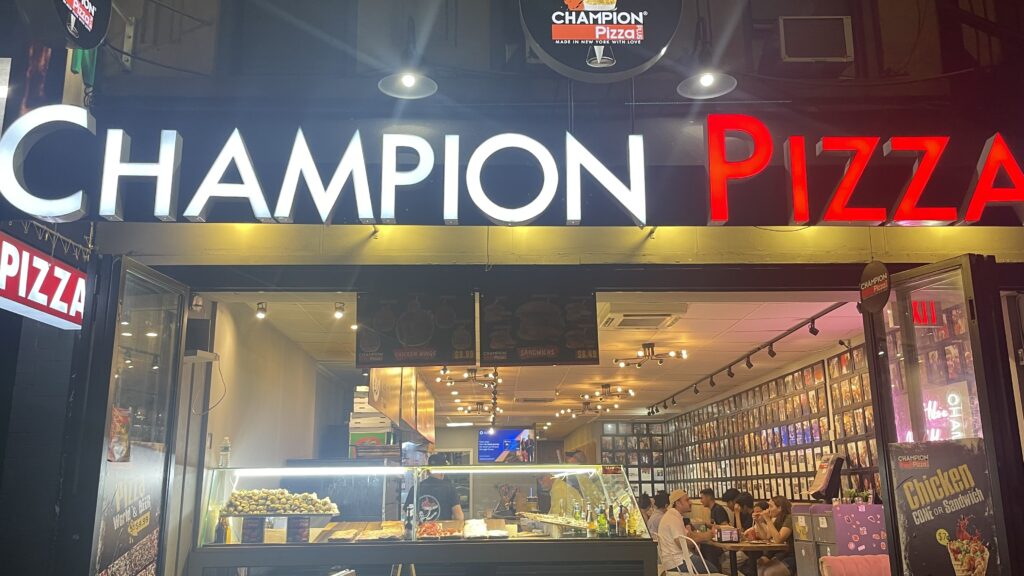 New York, New York–(Newsfile Corp. – September 14, 2022) – Restaurant chain Champion Pizza is pleased to announce its plans to expand its retail footprint beyond the New York City area by opening new locations in Nassau County, New York, and in College Station, Texas. A spokesperson for the company said, “We have begun executing the first […]

Hakki Akdeniz: The making of a Champion 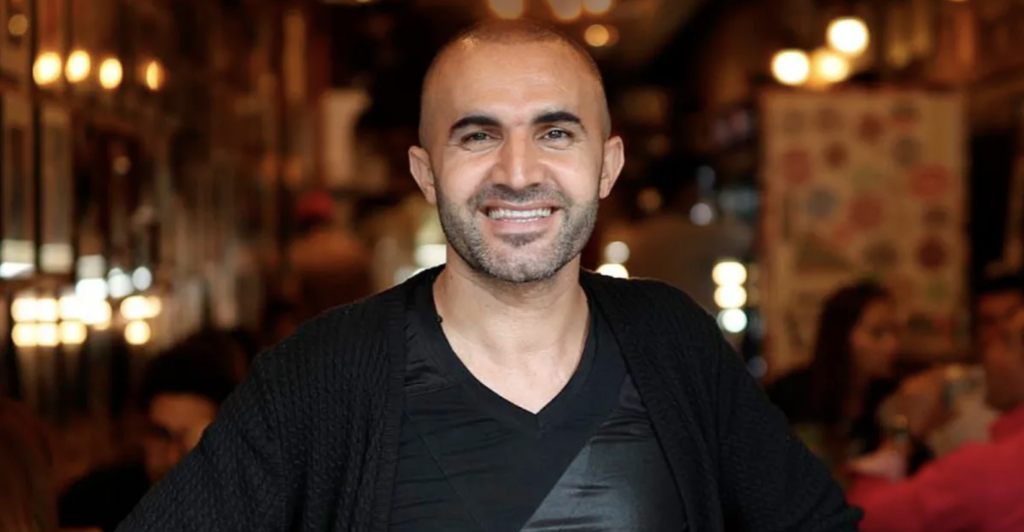 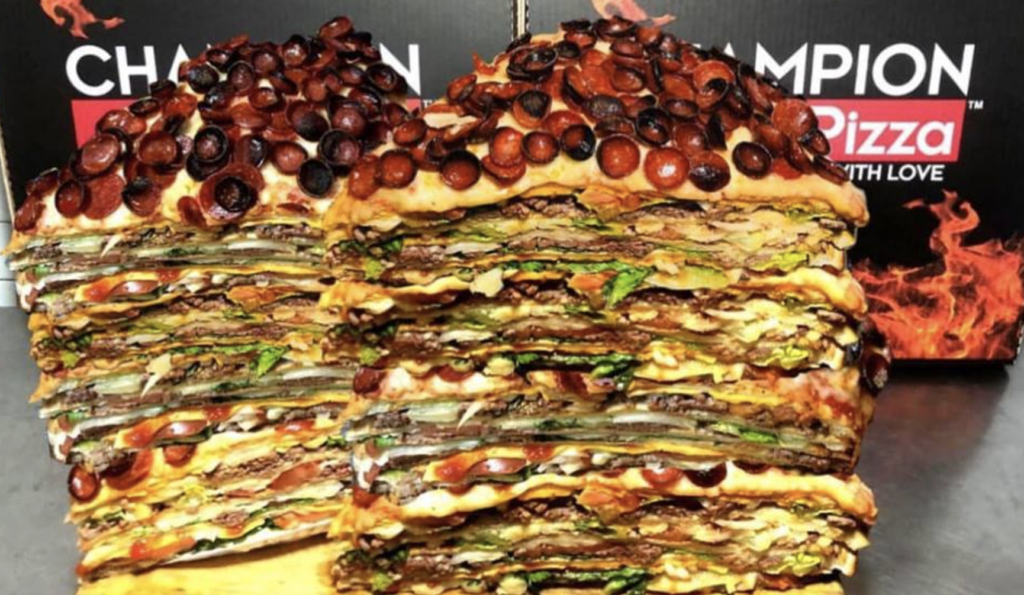 Hakki Akdeniz didn’t invent the cheeseburger pizza, but he’s the marketing genius who supersized it—all the way up to 40 pounds—and then charged $2,000 for it. As NBC New York reports, Akdeniz, the famously innovative owner of Champion Pizza in New York, dreamed up a menu item that’s part pizza, part cheeseburger and fully over the top. But […]

From homeless to pizza mogul: Champion Pizza founder on the American dream

Champion Pizza founder and CEO Hakki Akdeniz discusses going from being homeless to becoming a pizza mogul to being featured in a Super Bowl Budweiser ad on Sunday. 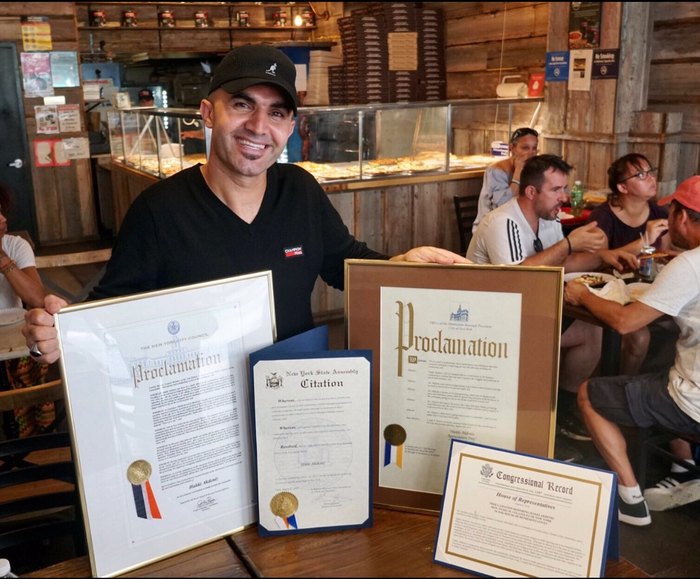 He worked tirelessly, until a friend convinced him to move to New York City. It was the place to be if you wanted to get into the pizza business, and he was promised a place to stay. That promise fell through and he ended up spending nights in a motel while looking for a job.

Minimum delivery required.
Delivery areas and charges may vary. Menu and prices may vary by location & are subject to change any time.